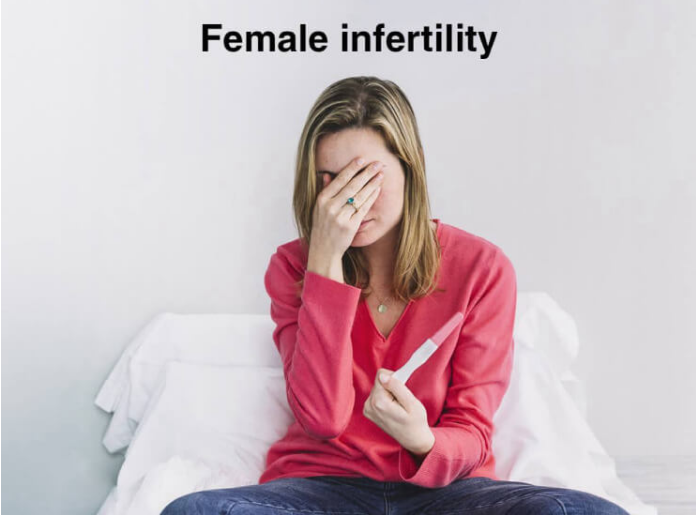 Hijama is a process which was practiced by our Prophet (S.A.W) and is his sunnah to get rid of the various disease that was not known at that time. Prophet (S.A.W) provided us with every solution to this world’s problems either if it’s our health or life.
So, the question is What is Hijama?
Hijama is a process that removes stagnant (toxic) blood with the help of cupping which is the latest technique. It’s done by making small incisions and then applying cups to the area and letting the vacuum extract the blood from the body. It allows the body to make a greater supply for fresh oxygenated blood which in turn improves circulation. It’s an ancient method of rehabilitating the human circulatory system.

Allah Almighty has created everything perfectly. The blood supply in our body is of two types :
●The blood within our veins we have fresh blood that pumps nutrients, oxygen, and many other beneficial sources around our body so that our organs can function efficiently.
●The other type of blood we have in our body which is known as stagnated blood (toxic blood) which is not flowing around and is full of toxins.

Hijama one of the best Remedies,

It is narrated from Jabir that the messenger of Allah said:
” For every disease, there is a remedy and when the remedy is applied to the disease it is healed by the will of Allah”
Saheeh Muslim – 5741

Having children is the most important and life-changing part. Those couples who have children must be grateful for this blessing. On the other hand, those who are deprived of a child are deeply in pain and agony. The problem of conception can be either with the man or woman.
Research and science have proved that cupping has helped in infertility and it’s practiced in various countries.

Benefits of Hijama for female infertility

Scientifically, it has proven that hijama has vast benefits and is used to cure female infertility. It helps in the following ways

One must not feel despair or agony. Allah Almighty is very kind and generous following his guidelines given by Prophet (S.A.W) can cure infertility.
As Abu Hurairah reported the messenger saw said;
” If there was something excellent to be used as a remedy then it is hijama i.e cupping.
Saheeh Sunan Abu Dawud – 3857

Stay Up to Date With The Latest News & Updates